Since its inception the European integration project has been contested. We aim to show why some blueprints put their stamp on the institutional start-up of European integration, while other blueprints were rejected. To this end we focus on transnational political, religious and economic networks. Including a wider range of actors, the project expands the existing historiography of the EU’s “early” integration. Moreover, such a new understanding of the diversity of ideas of “what is Europe” in these early years of European integration may help to elucidate the driving forces and institutional dynamics in today’s EU.

Building upon the “emotional turn”  in the history of International Relations, I examined 1) the way in which emotional vocabulary shaped the narratives about the past and future of Europe, with case studies on Coudenhove’s Pan-Europa (1923) and the Council of Europe (1949)(with Martijn Kool), 2) how the emotional connotation of religious concepts shapes narratives about Europe, with case studies on Adenauer’s understanding of the Christian Abendland and Pope Pius XII’s Papal blueprints for Europe.

Normative Power and Military Means: the evolving character of the EU’s international power

From 2003-2016, the EU has launched 11 military operations as part of its Common Security and Defence Policy. While the EU’s use of force has often been presented as part of promoting the EU’s peace project beyond its borders, this idea of the EU as a “force for good” has been fiercely criticized as well. The character of the EU as international security actor is essentially contested. Hence, this dissertation aims to answer the question: How has the character of the EU as an international power evolved ever since it started to launch military operations?

I assess the EU’s international power along three dimensions: policy-embeddedness, justification and UN-authorization. A comprehensive analysis of the EU’s military operations along these dimensions shows that the EU has evolved from a normative power to a more liberal power.

Moreover, distinguishing between four advocacy coalitions (Global Power EU, Euro-Atlanticists, Human Security and the Bystanders) I examine the decision-making dynamics of three specific military operations: EUFOR Althea, EUNAVOR Atalanta, EUNAVFOR Sophia. I argue that rather than “learning” or “hard bargaining” it is “cooperative bargaining” that characterizes the decision-making in the EU’s Common Security and Defence Policy. 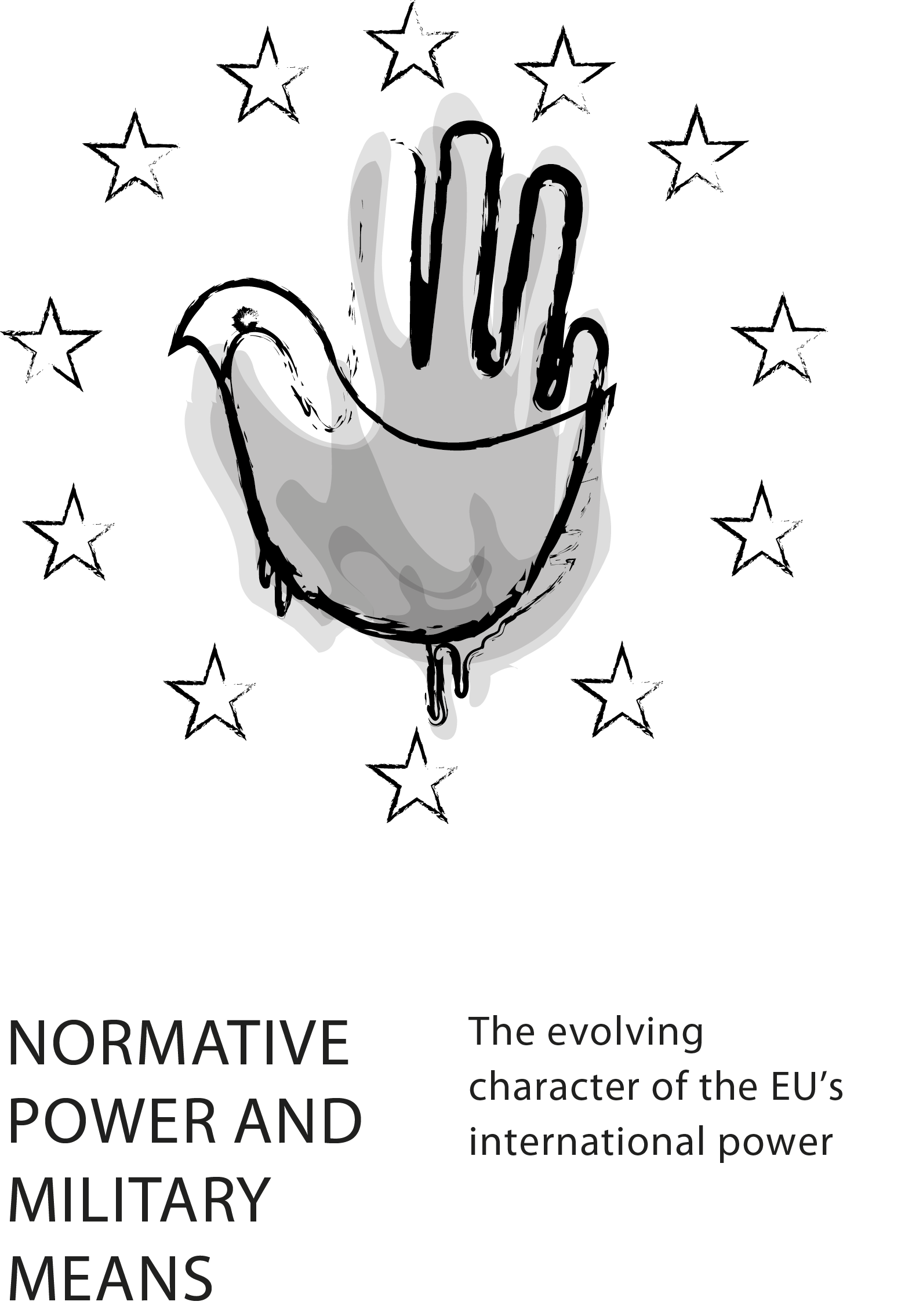 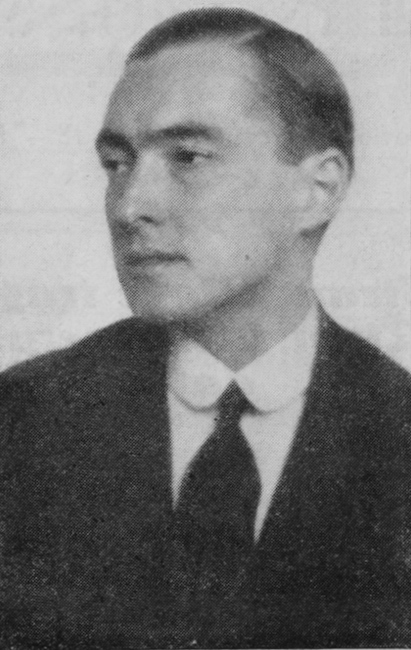 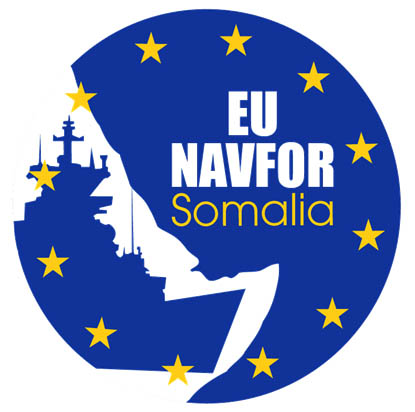 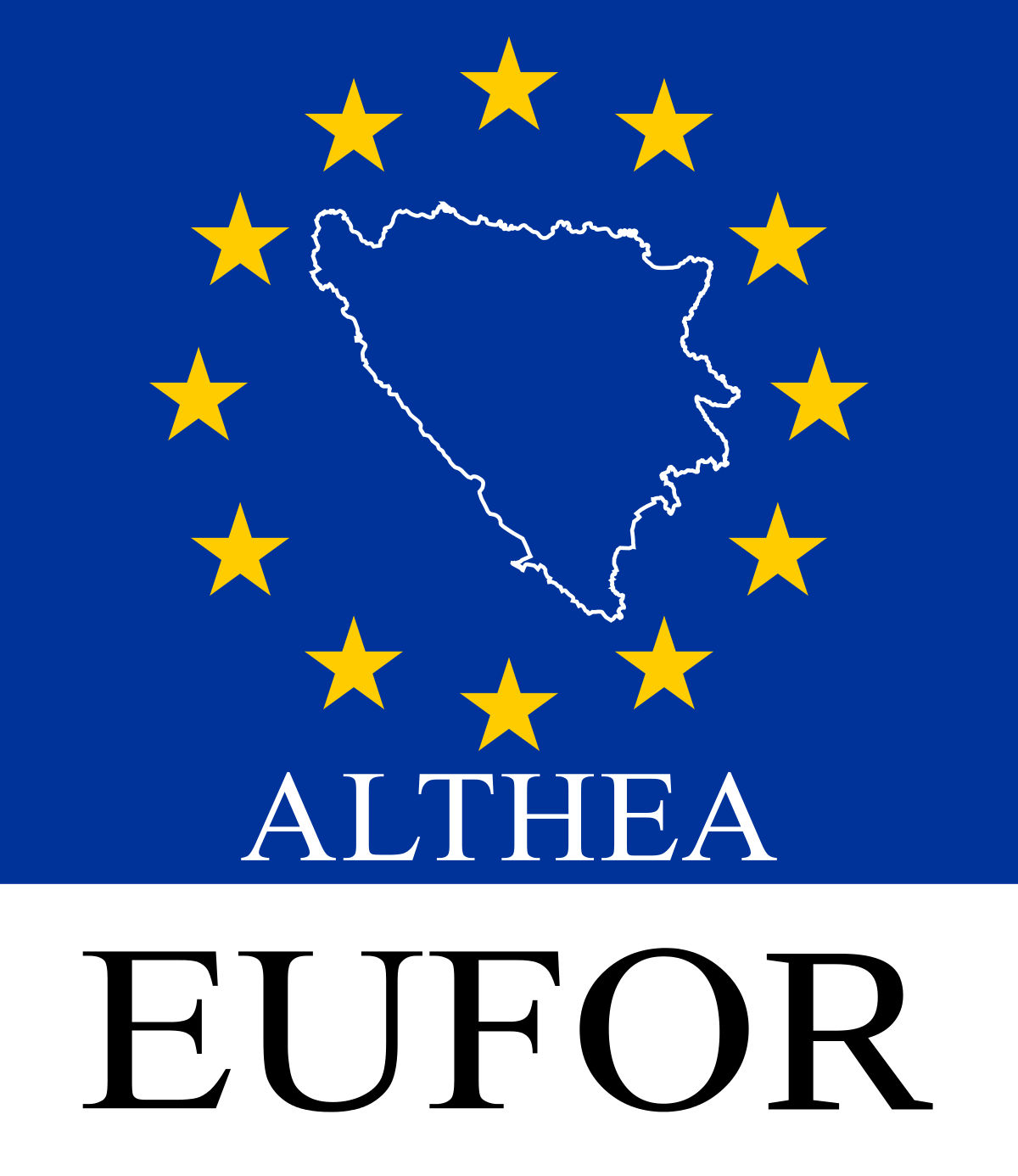 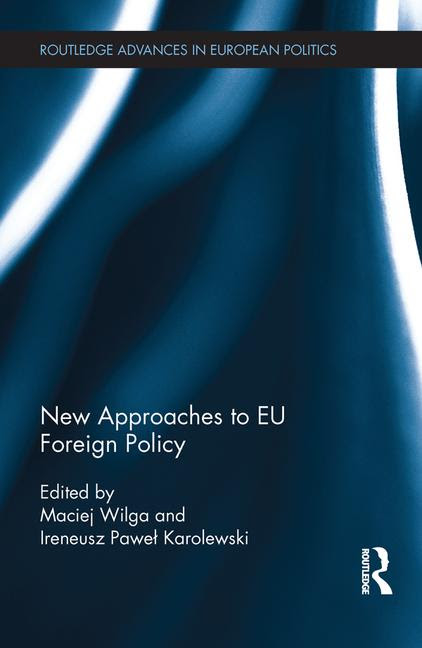 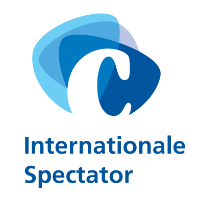 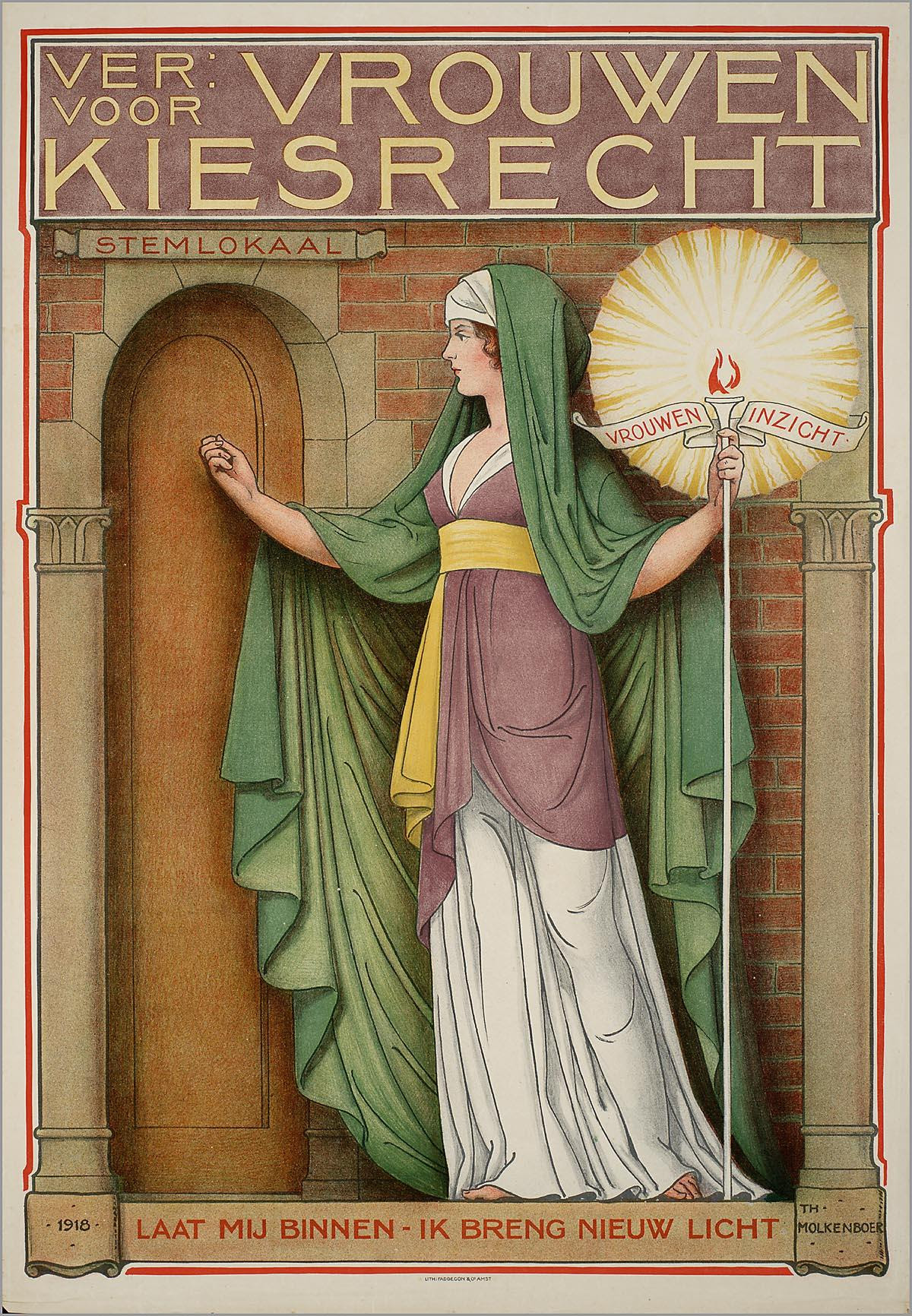