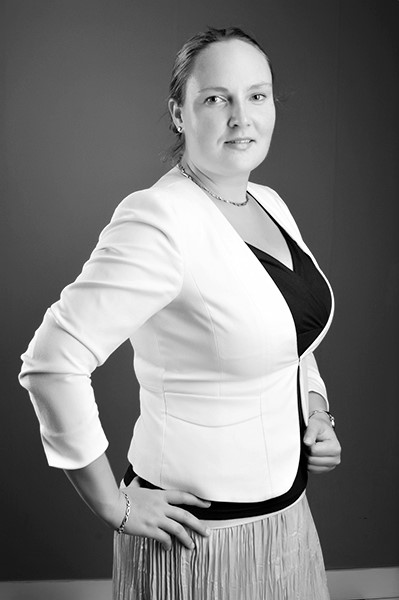 Since October 2016 I am a post-doctoral researcher at the Political and International History Department of Utrecht University.

My research is part of the interdisciplinary project “Blueprints of Hope: designing post-War Europe” led by professor Beatrice de Graaf. In this research project I aim to explain (changes in) the character of the EU as the outcome of a complex battle of ideas among different transnational political, economic and religious networks.

From 2012-2016 I did my PhD-research, funded by NWO Research Talent, at Vrije Universiteit Amsterdam. In my PhD-research I studied the EU’s role in the world. My dissertation deals with the question whether the EU’s use of military means since 2003 has changed the EU’s presence in international affairs. Has the EU become a more realist great power like the US, or has it used military means in support of its normative ideals?

Together with with Erik de Lange I wrote a blog on European external border control in the Mediterranean.
Lees meer